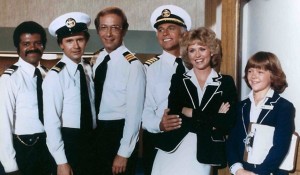 The hit television show The Love Boat ran for 10 seasons in the late 1970s and early 1980s. Two Princess Cruise Line ships were used to film the show, which opened up the idea of cruising to lovebirds of all ages. The program also introduced the title "cruise director" to the American lexicon. 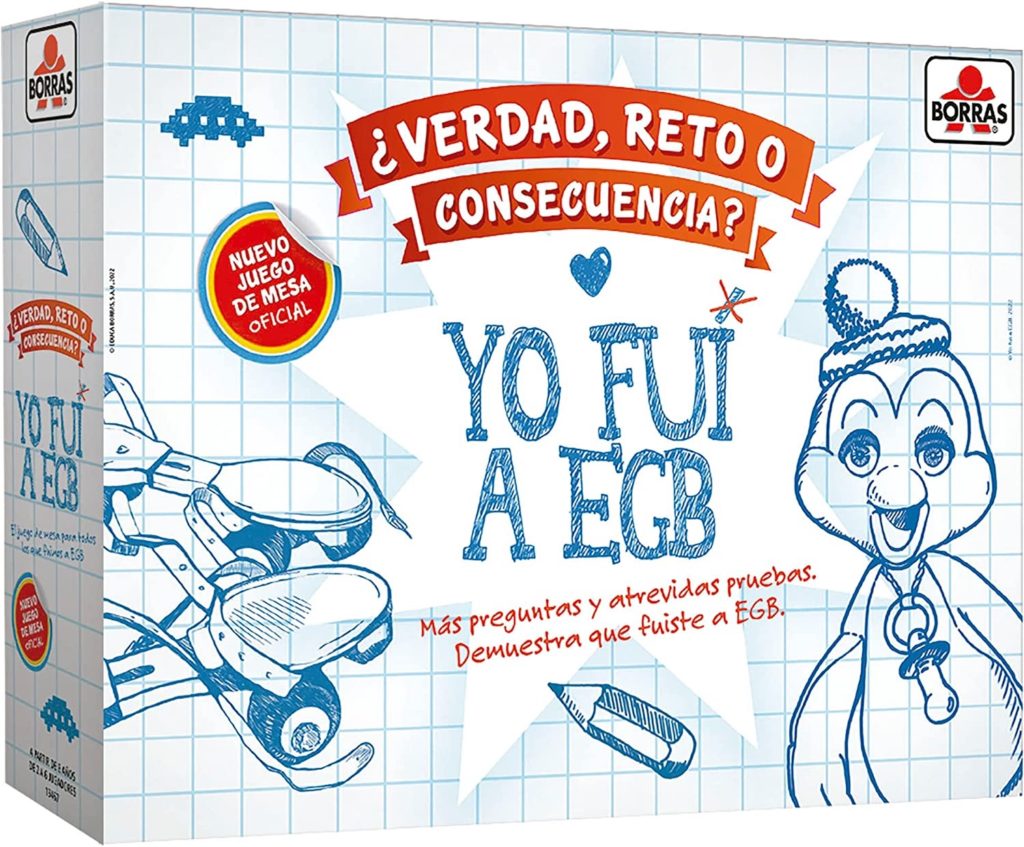